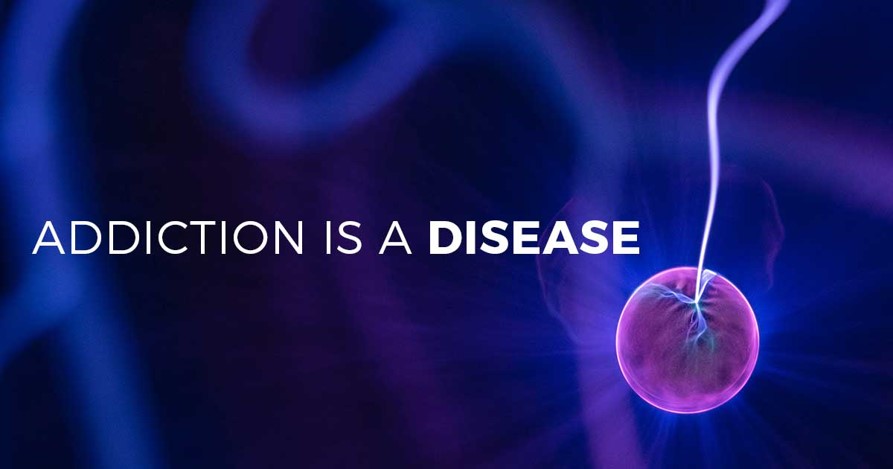 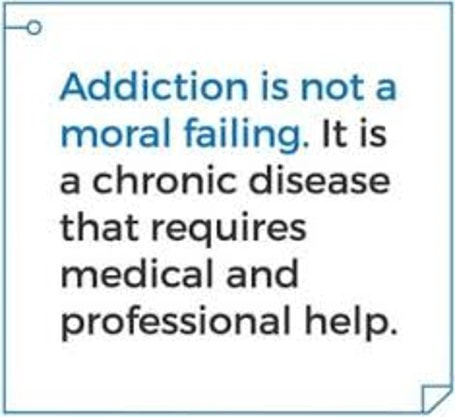 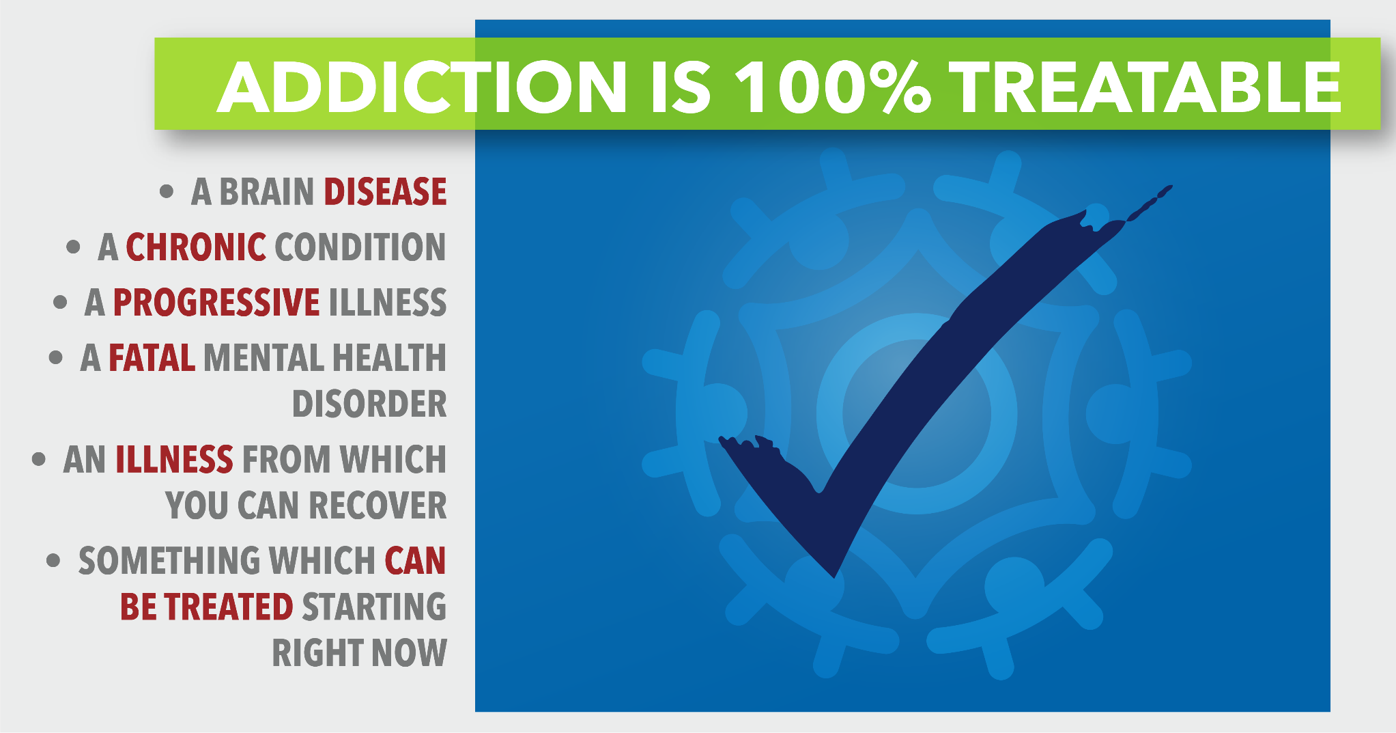 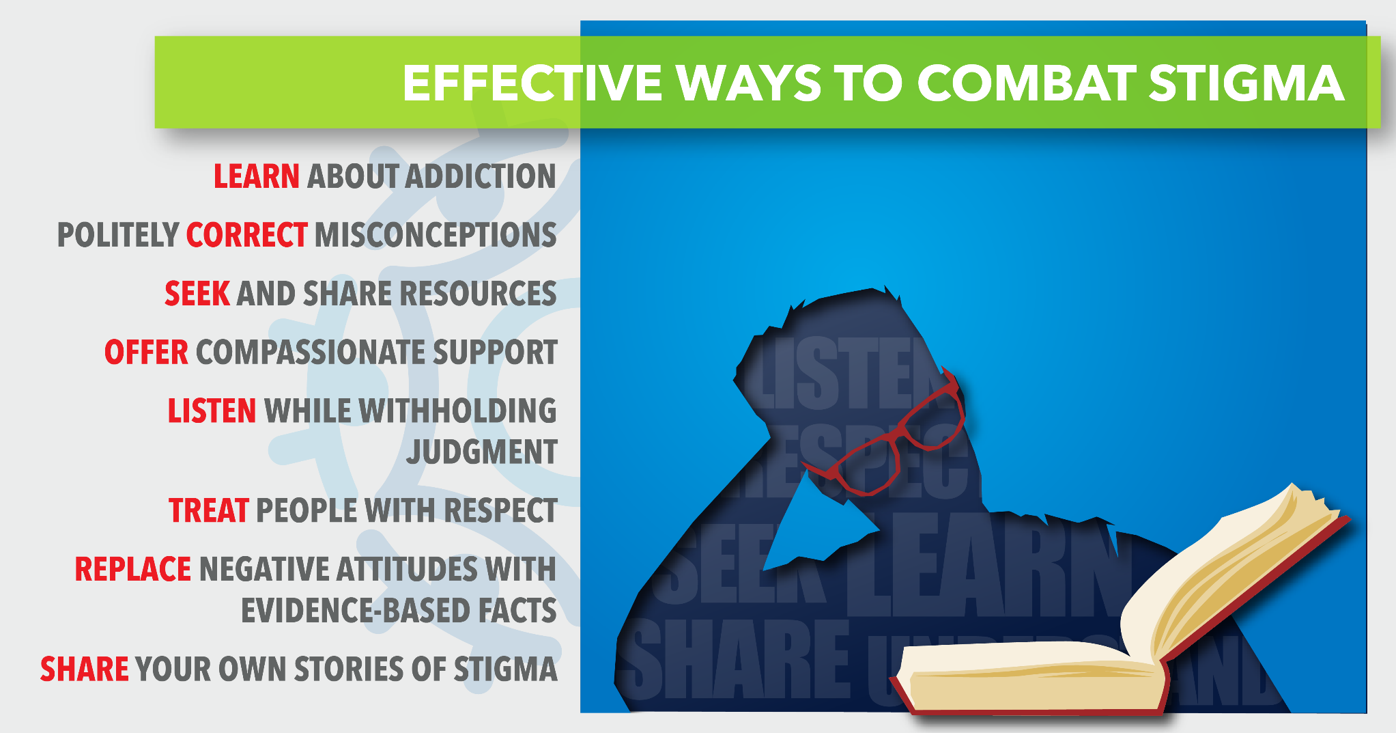 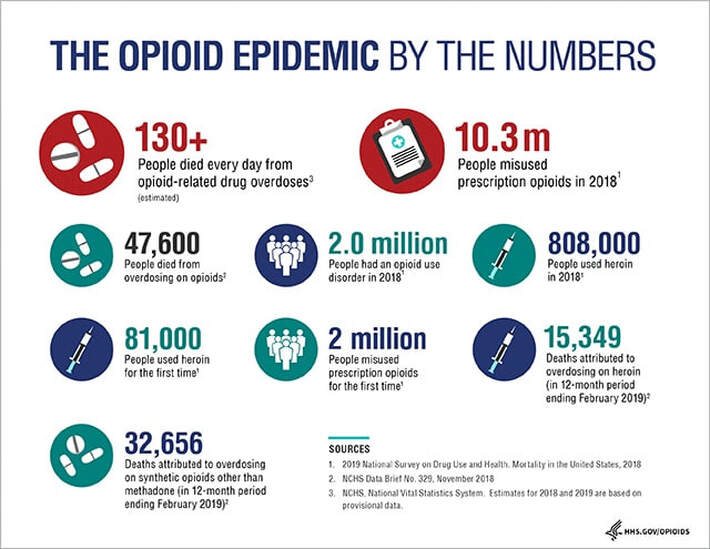 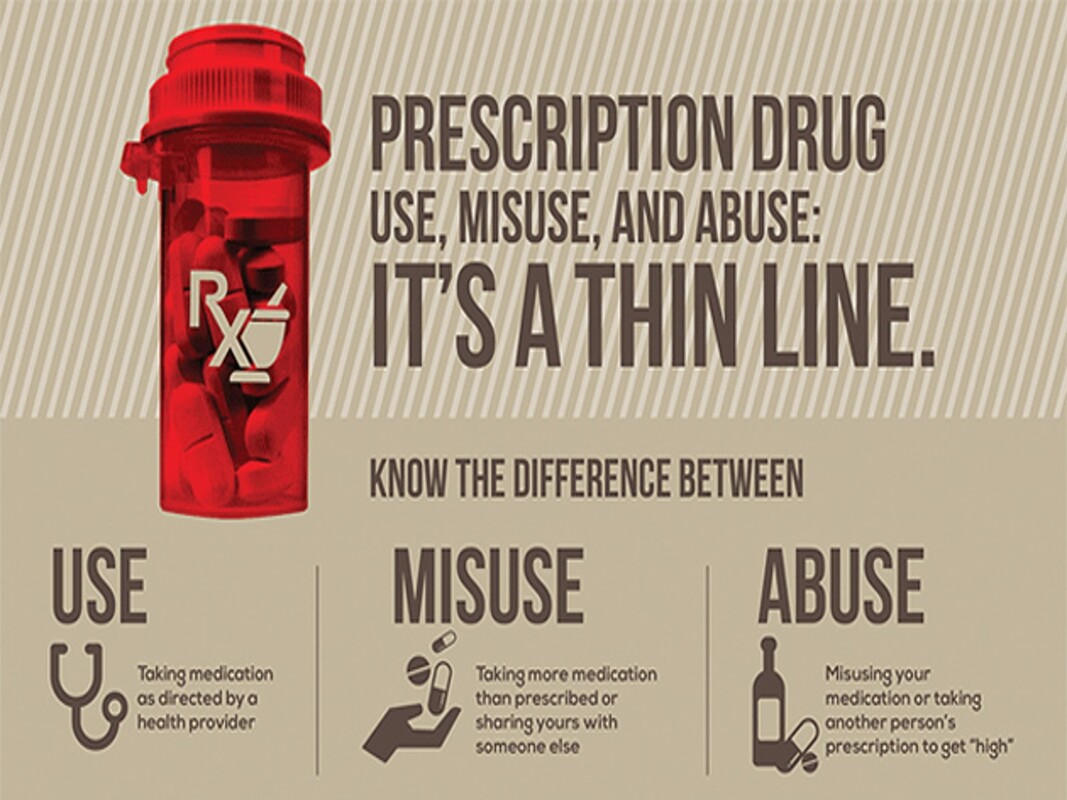 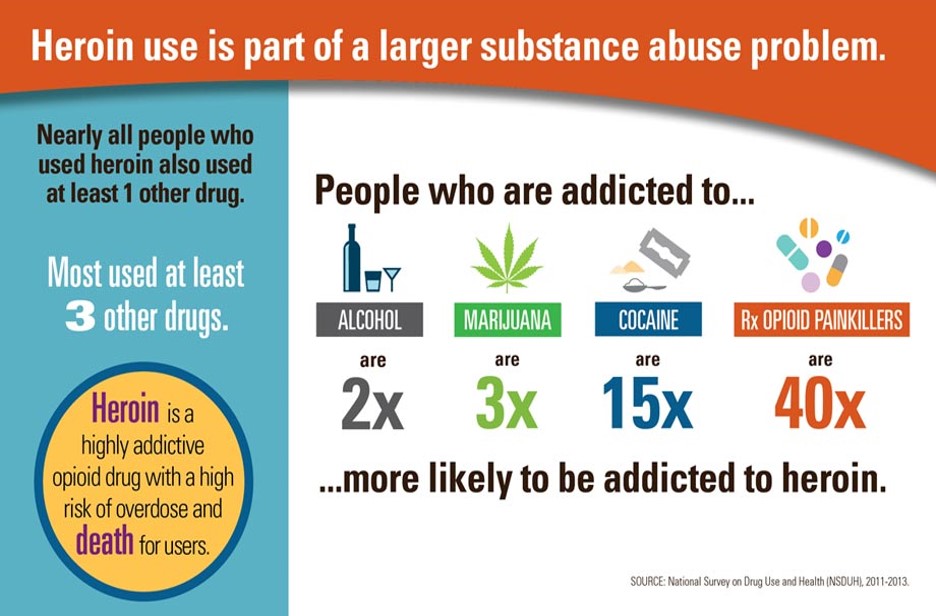 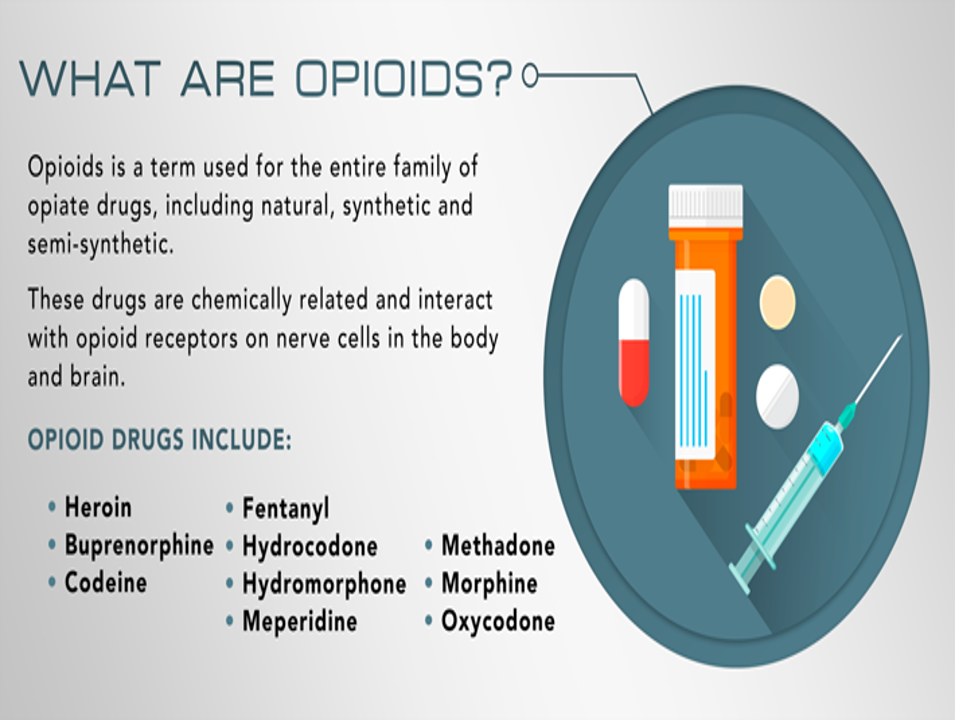 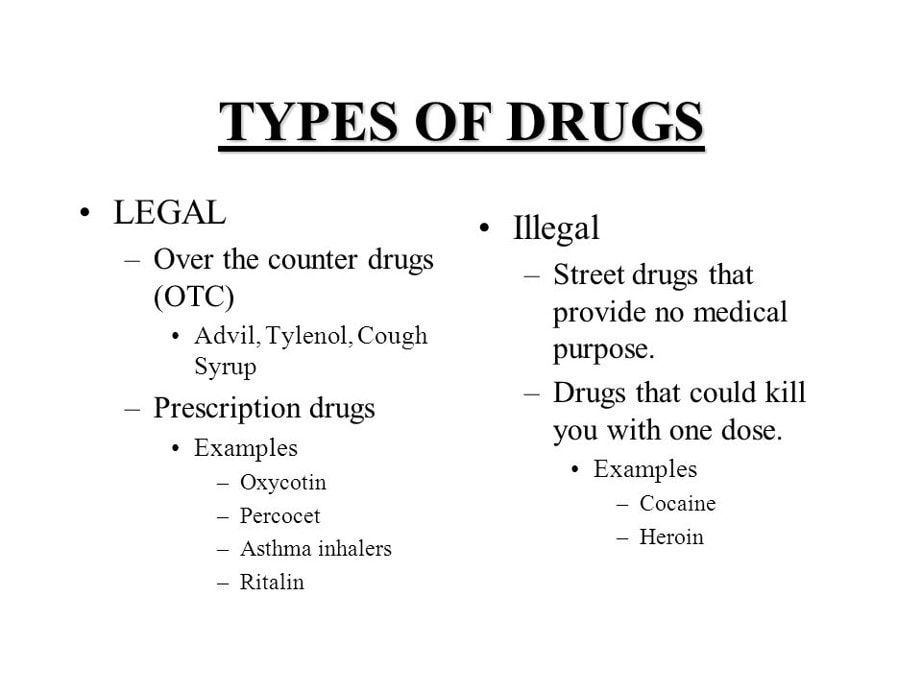 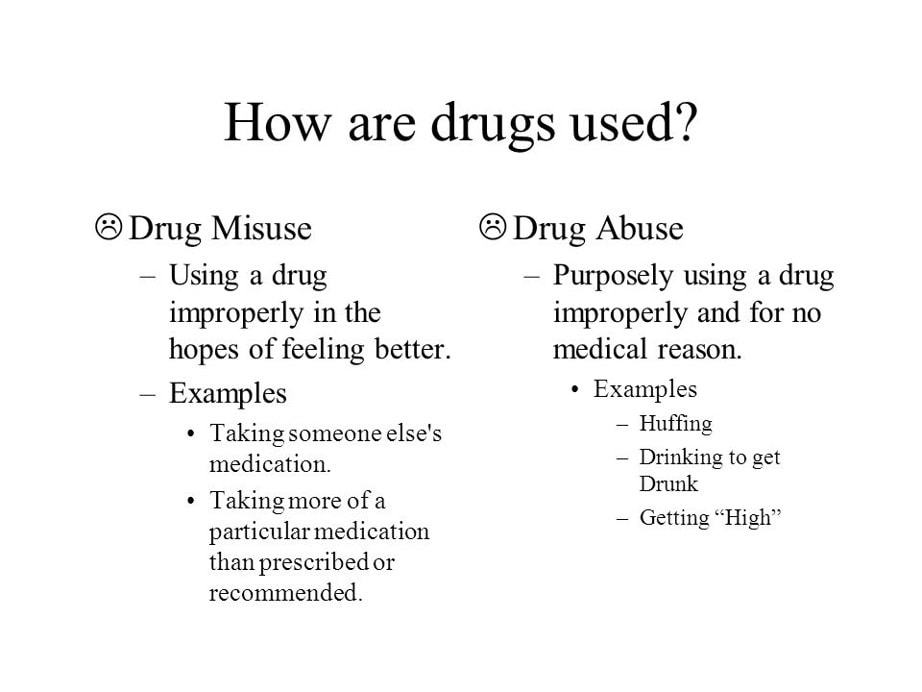 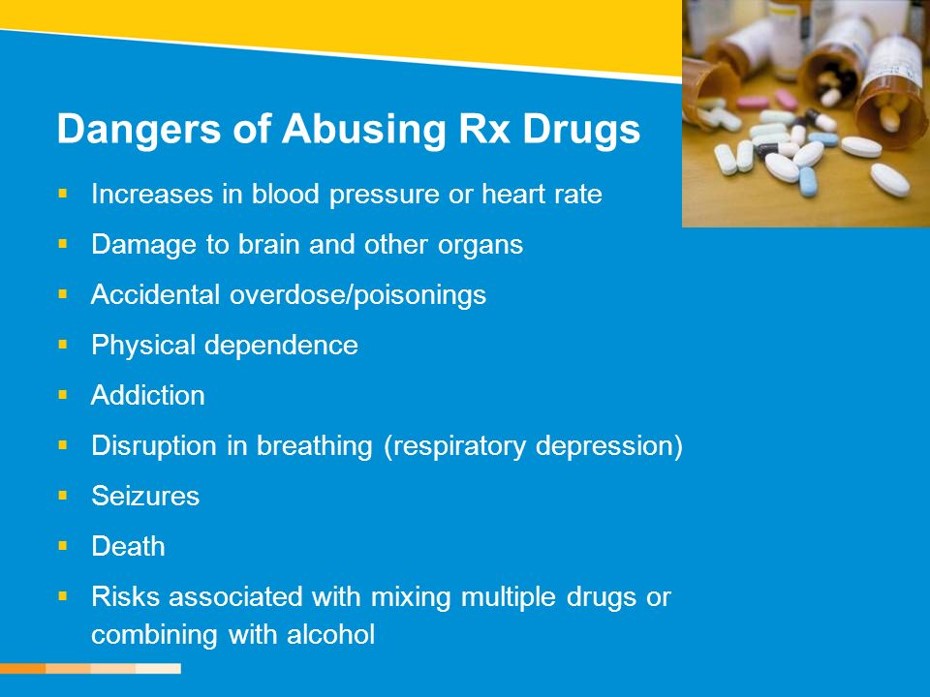 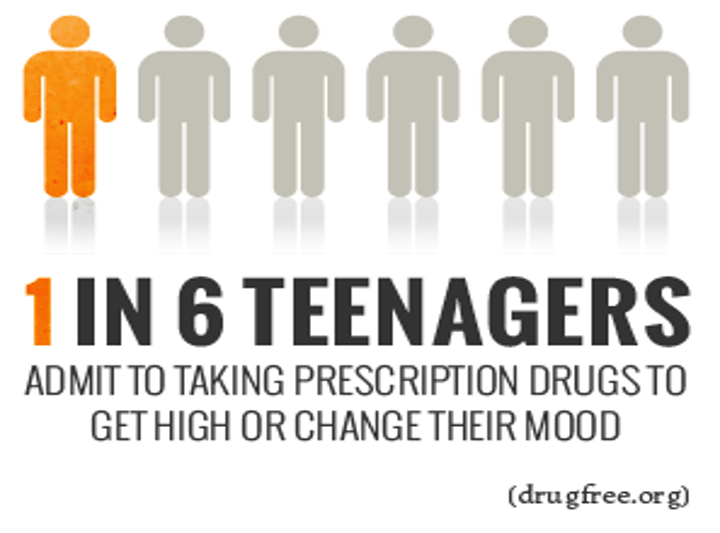 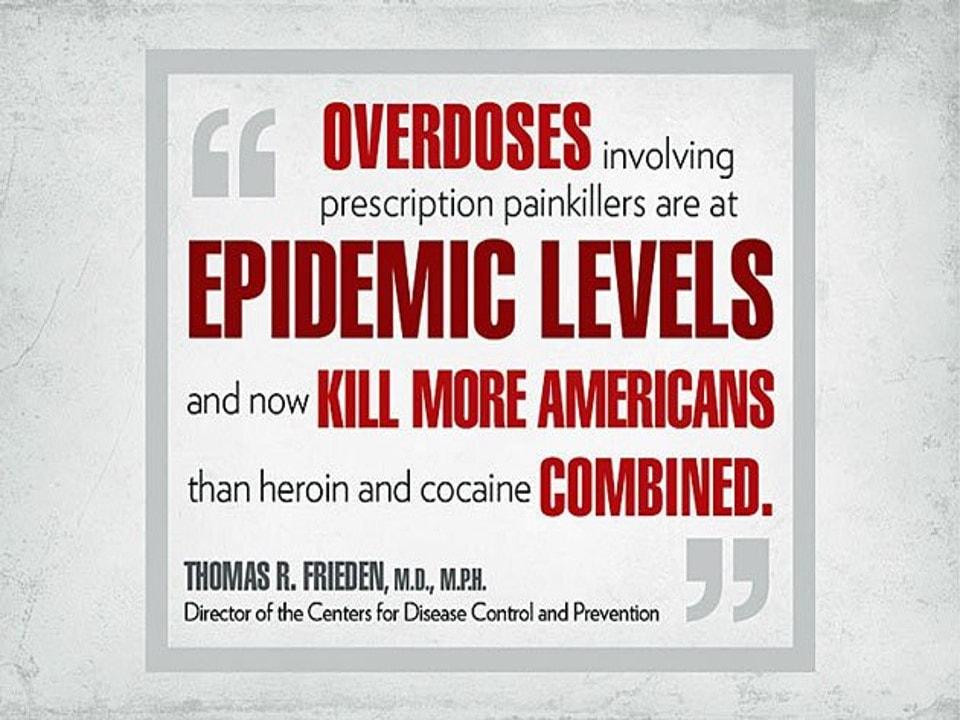 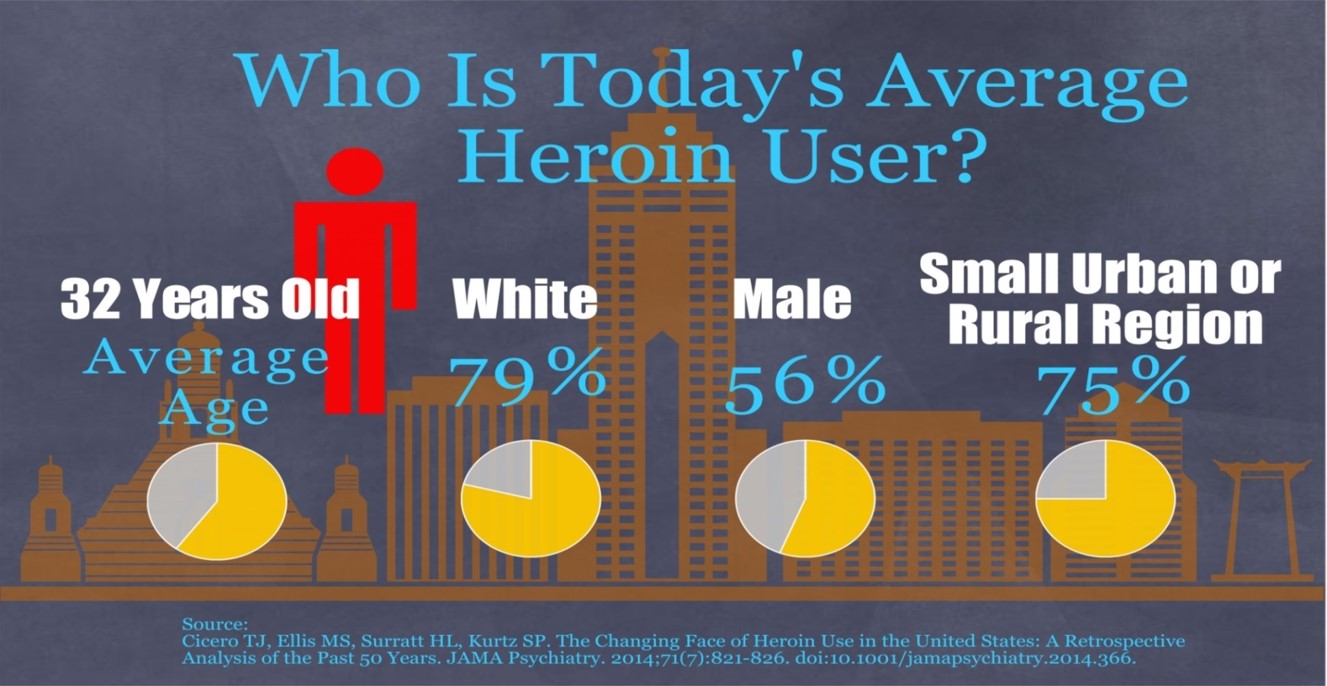 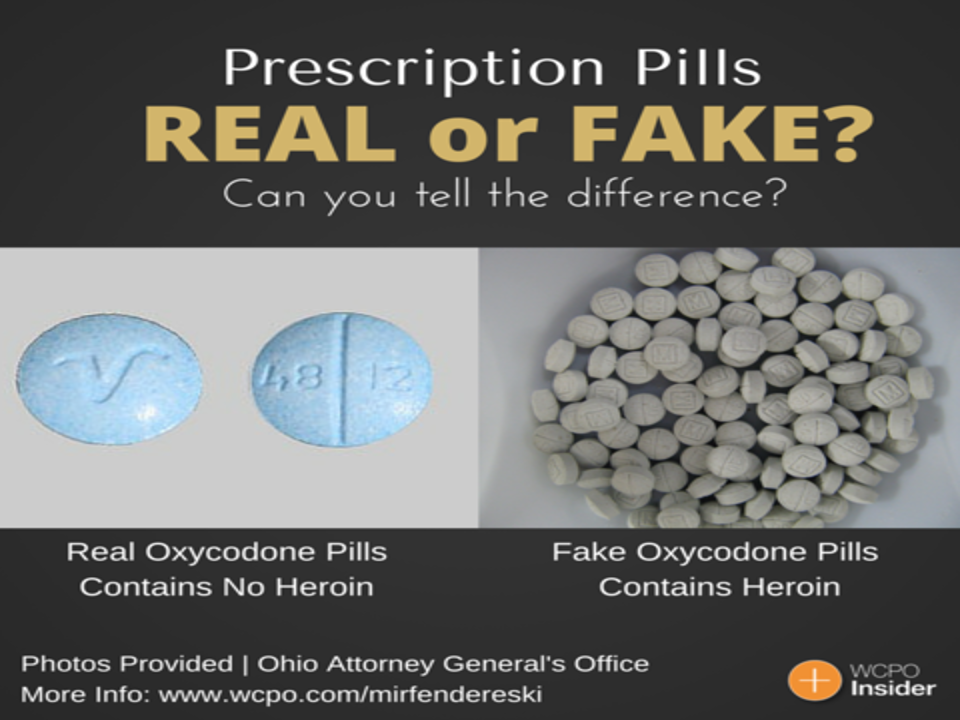 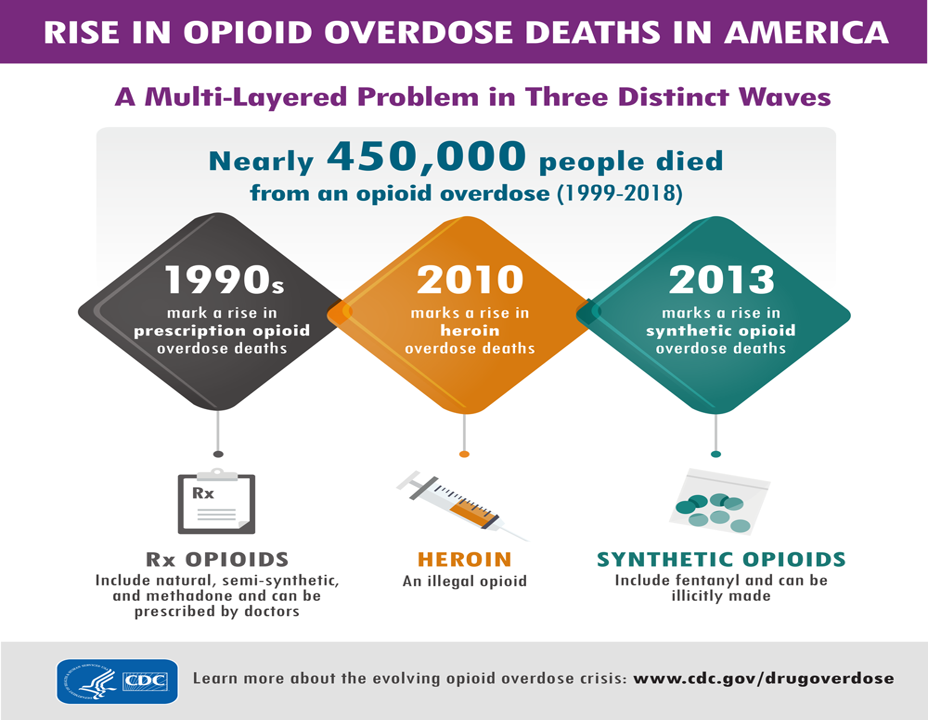 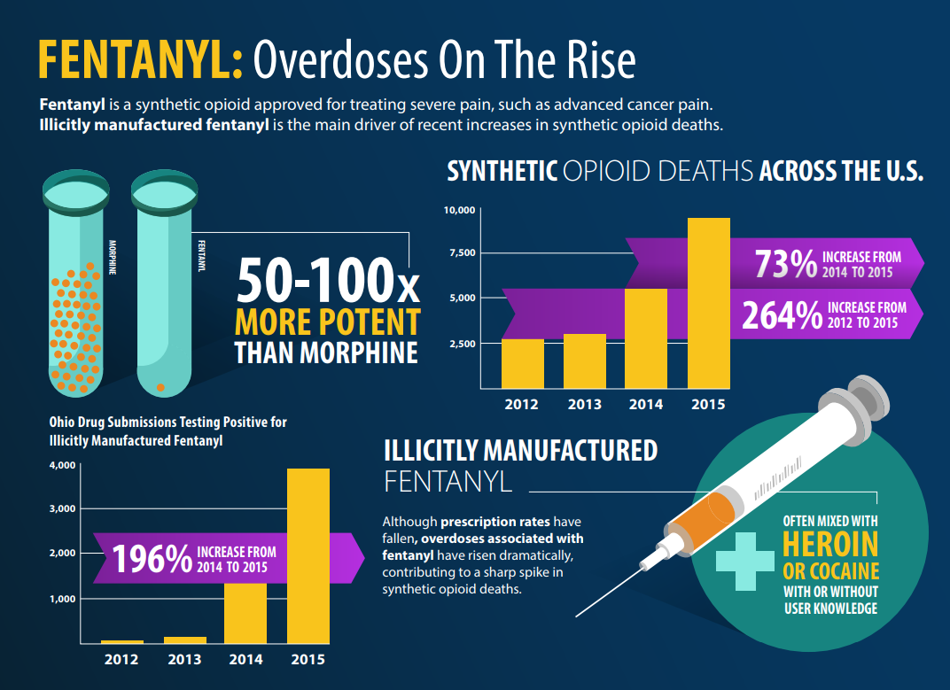 Facts on Opioids: What is the Opioid Epidemic?

In the late 1990s, pharmaceutical companies reassured the medical community that patients would not become addicted to opioid pain relievers and healthcare providers began to prescribe them at greater rates.
Synthetic Opioid Overdose Data
In 2018, more than 31,000 deaths involving synthetic opioids (other than methadone) occurred in the United States, which is more deaths than from any other type of opioid. Synthetic opioid-involved death rates increased by 10% from 2017 to 2018 and accounted for 67% of opioid-involved deaths in 2018. 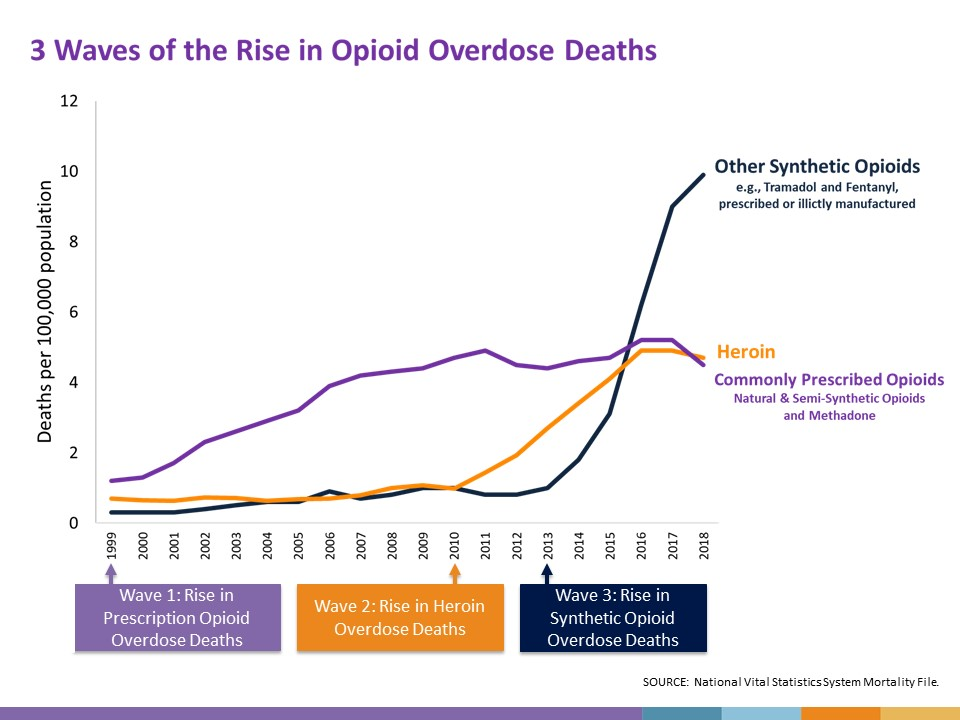 From 1999–2018, almost 450,000 people died from an overdose involving any opioid, including prescription and illicit opioids.1
This rise in opioid overdose deaths can be outlined in three distinct waves.